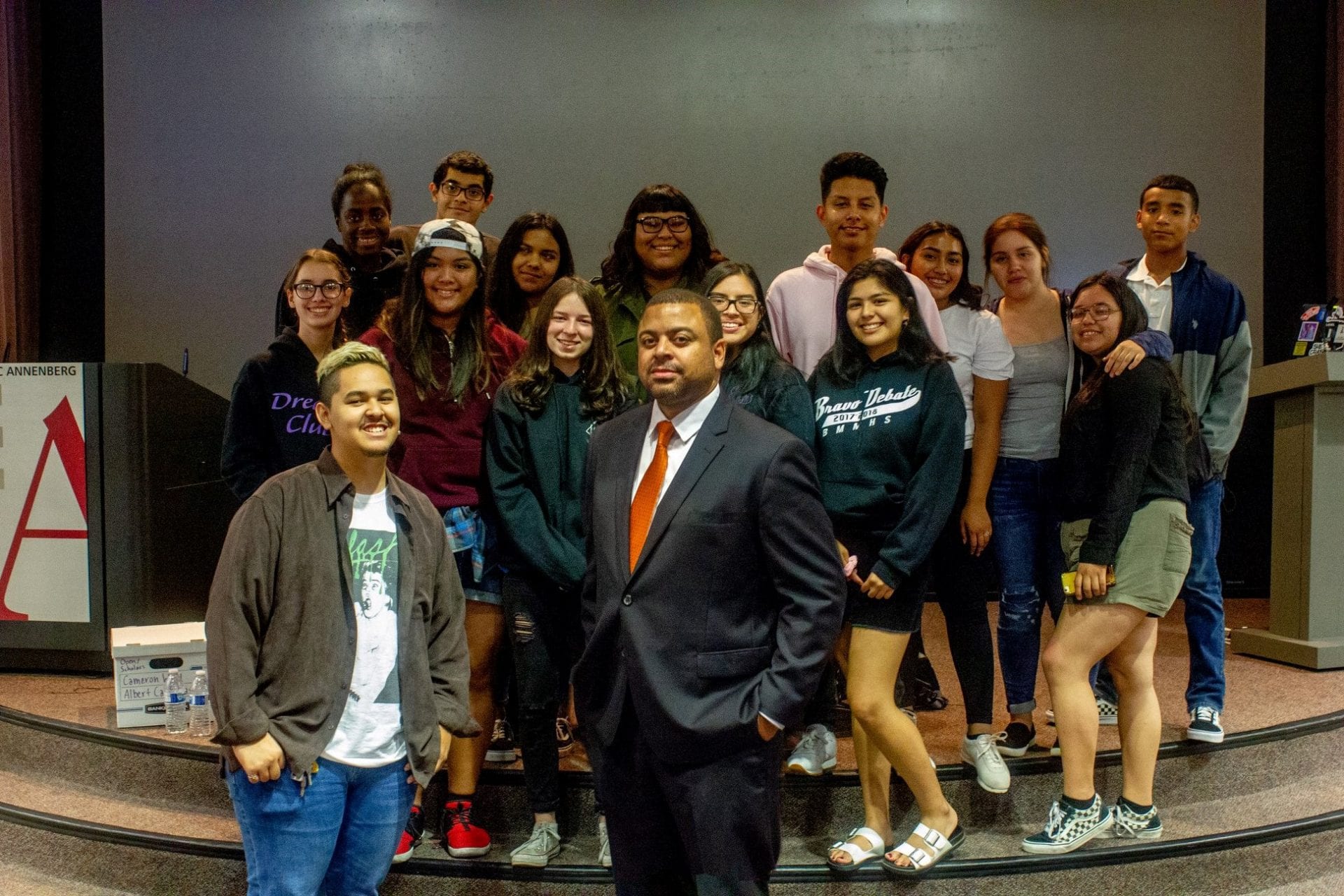 My earliest memories as an active competitor in policy debate involve a great feeling of willing change, as if I was participating in something through speech acts that responded to existential questions that I — as well as my peers — have invested so much energy into answering. Drawing towards the end of my high school career, I learned that it is not debate itself that facilitates a grand, momentous change. Rather, debate is a tool — a medium — that empowers young intellectuals to develop the skills necessary to become agents of change in their communities during their transition into the greater world. In many of my debates, it was challenging to visualize the connection between my efforts in debate, and the efforts of everyday tasks corresponding to my personal, academic, and professional life. These things called “portable skills” are mentioned so frequently in debate, often caught under the rubble of language debaters exhaust. I am fortunate to have ‘flown’ them, and apply them in overcoming recurrent challenges. These are my valuable portable skills I gained in policy debate that have oriented me towards my personal, academic, and professional pursuits.

Today, I am a Fellow at NAUDL, but my academic background never consisted of my person being a “good student.” I deemed most classes in high school to be stale, lacking any significant content or anything captivating, really. As a result, I usually earned barely-passing grades, and carried a mediocre work ethic in my educational endeavors. I was an at-risk student who showed a lack of concern for any prospects on the horizon. Funny enough, my interest in debate was initially underwhelming. Like many former debaters, I attended a meeting for the free pizza. However, while there are definitely perks to being a debater and belonging to a league, I found the biggest perk was that debate was a rigorous activity which I had neglected for a long period of my academic career. Its intensity is only matched with the amount of time and energy one invests in it. I made it a personal goal to become a great debater, and an educated individual, capable of being as good as those who I looked up to in the debate community. After extensive hours of research per week, countless practices, a few demoralizing losses, and a couple of triumphant moments, I noticed that this was the most effort I had put into an extracurricular with the intent to self-edify. I had unknowingly gained a skill that I had been attempting to learn in public school my whole life. In one word: discipline. Had it not been for my will to become great at debate, I would not find myself with the opportunities I am fortunate enough to have now.

My transition into college was rather smooth because of my time in debate. I had a much easier time engaging in dense texts and participating in and beginning class discussions, and my writing abilities were above the average college undergraduate. I achieved all this through learning how to self-discipline in debate. With persistent determination and self-accountability, success will foster and reward you. Through debate, I believe I found a reason to be inspired by the learning process again — and commit with certainty that this is something worth investing all of my emotional, mental, and physical labor.

Debate is still very rewarding, despite exiting the activity on a competitive level. Yet, if there are no more trophies to be won, nor glory to be gained, then what is the reward? The reward lies in serving those who take the mantle of debate captain. It lies in preserving a space where incoming generations of students can not only grow to be excellent communicators, but surpass those who teach them, giving students the opportunity to become advocates for themselves and others. Advocacy is not limited to the arguments read in debate, but it is also about practice. Debate, for me, was not just about competitive discussions, but it was about shaping a space within the greater landscape of debate so that other students like me can compete as well. It was a declarative statement about my belonging there, because I deserved that chance as much as anyone else does. It is about continuously assisting in fostering that space for future LAMDL debaters to compete against some of the best debaters in the country. Advocacy is a process by which I’ve learned to gain empowerment and avoid under-selling myself in my professional and academic pursuits. I have grown to become much more confident than I remember when I first joined debate, and that confidence will follow me as I venture into future pursuits.