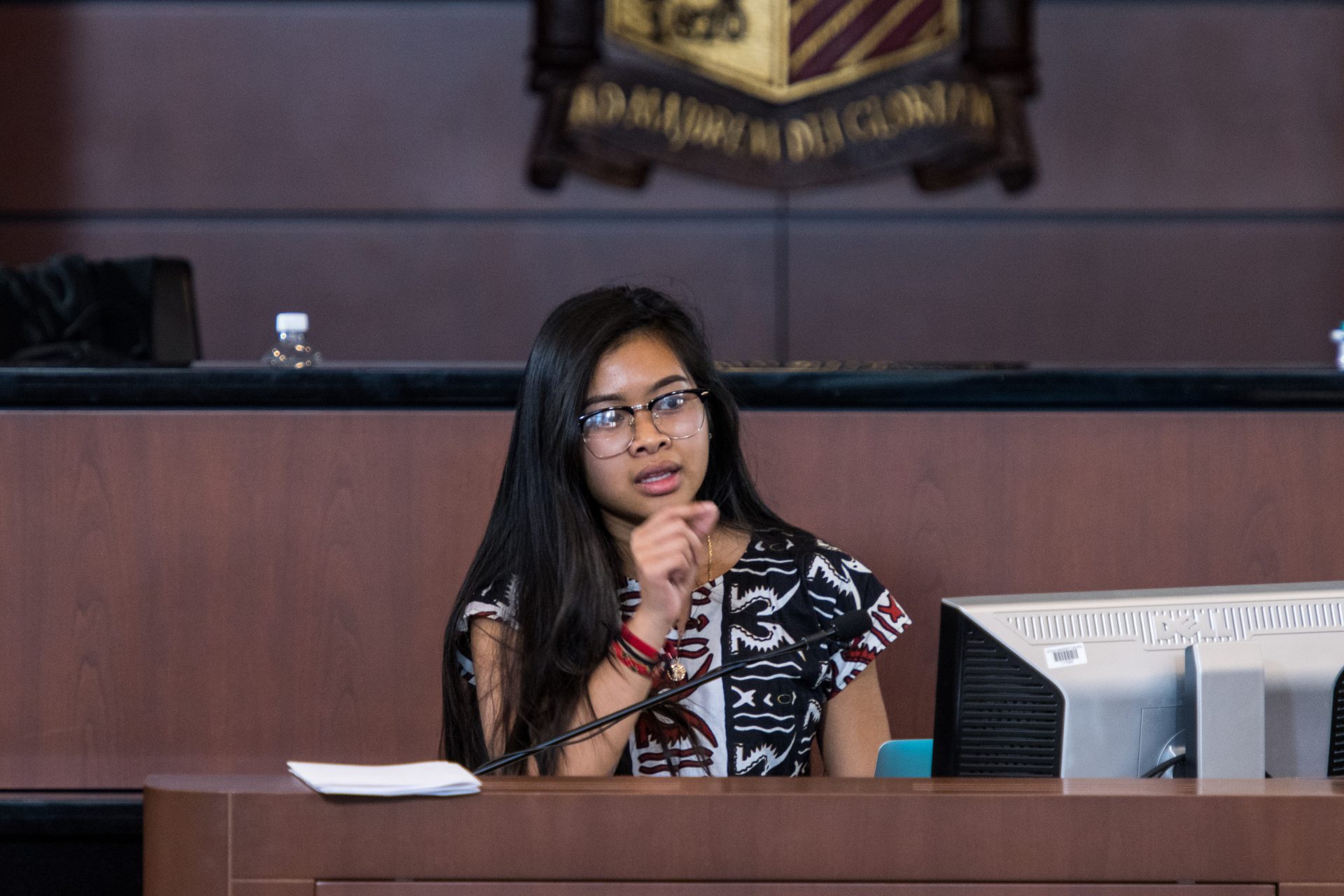 Taking the podium for debates as a Chicago high school student is no easy feat.