Congratulations to these Champions of Debate 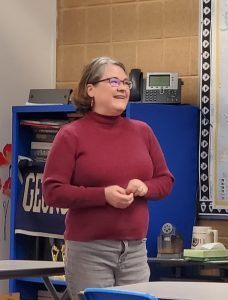 From the Nominator: Ms. Bruce has been coaching for 13 years and brings a lifetime of coaching experience to her students and the league. “Rachel Bruce is simply amazing in every level. Rachel has grown into a debate educator and her priority now is not just winning debates, but removing barriers and increasing access. She has adapted as a coach in order to achieve these goals. I will also add that Rachel is incredibly consistent. Year after year, she has the top debaters in the league. It is clear to me that the success of her students has a lot to do with her coaching. She just deserves this so much. She really works harder than almost anyone I know, in any context.” 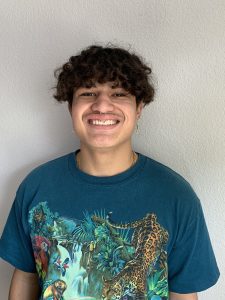 “Debate has trained me to … be the best version of myself I can be, both for myself and for my classmates.”

Debate’s educational benefits have propelled me academically more than any other single activity. Whether it is during crunch time in an AP English exam or thinking through how to approach obstacles in everyday life, debate has prepared me to use my skills and apply them to other activities. But most importantly debate has made me a better leader at my school. From more traditional things, like giving lectures and answering questions on a weekly basis, to having empathy for my teammates who are struggling in a class or with an assignment.

Says Andrew’s coach Joy Yoneda, “In my 31 years as an educator, I have never seen a student as committed to and driven by an extra-curricular activity than Andrew.” It certainly shows, as Andrew and his partner Jokim Bryant were not only the 2022 NAUDL Urban Debate National Championship winners, but they also took home the Leonard A. Gail Award as winners of the 2021 NAUDL National Debate Expo Round Robin competition. Andrew and Jokim also qualified for the prestigious Tournament of Champions held at the University of Kentucky. However, Andrew is so much more than a competitor says his coach. “A native Hawaiian, his spirit of aloha helps to warm hearts and help others to feel welcome.” Andrew hopes to have his PhD someday in anthropology and will be attending Northwestern University next year. 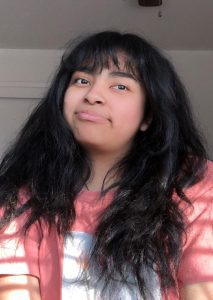 “At the beginning of my high school career, I was a shy person who only spoke up at times — but now, I am able to advocate for my community and myself.” 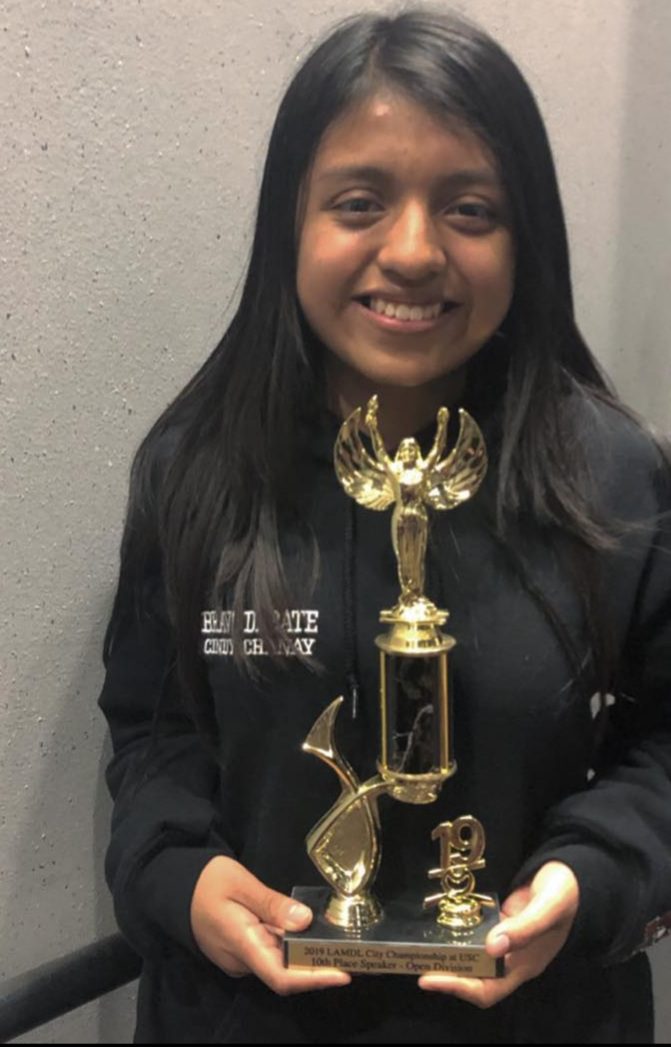 “Debate helped me find my voice, but it also helped me learn when and where to use my voice.” 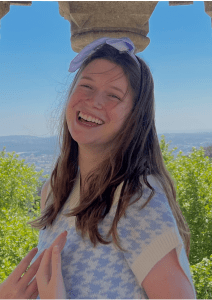 League: Dallas
School: The School for the Talented and Gifted at the Yvonne A. Ewell Townview Magnet Center

“Mentoring younger debaters has been one of the most rewarding experiences of my high school career, because it was a cause greater than myself. We were triumphant as a collective, as a debate team, as a school.” 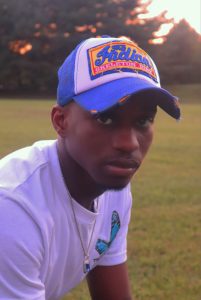 “As a student, a brother, and an advocate within my community, I aim to afford those around me the same revelations debate afforded me.” 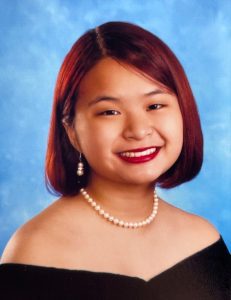 “Debate became the backbone of what would become my support system during high school.” 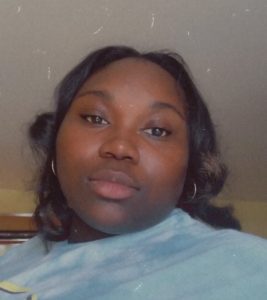 “Debate has allowed me to learn the values that I hope to include in all my relationships and endeavors in the future, as a student and leader.

“Through debate, I was offered the opportunity to learn how to implement actual change and my confidence in doing so has grown exponentially.”