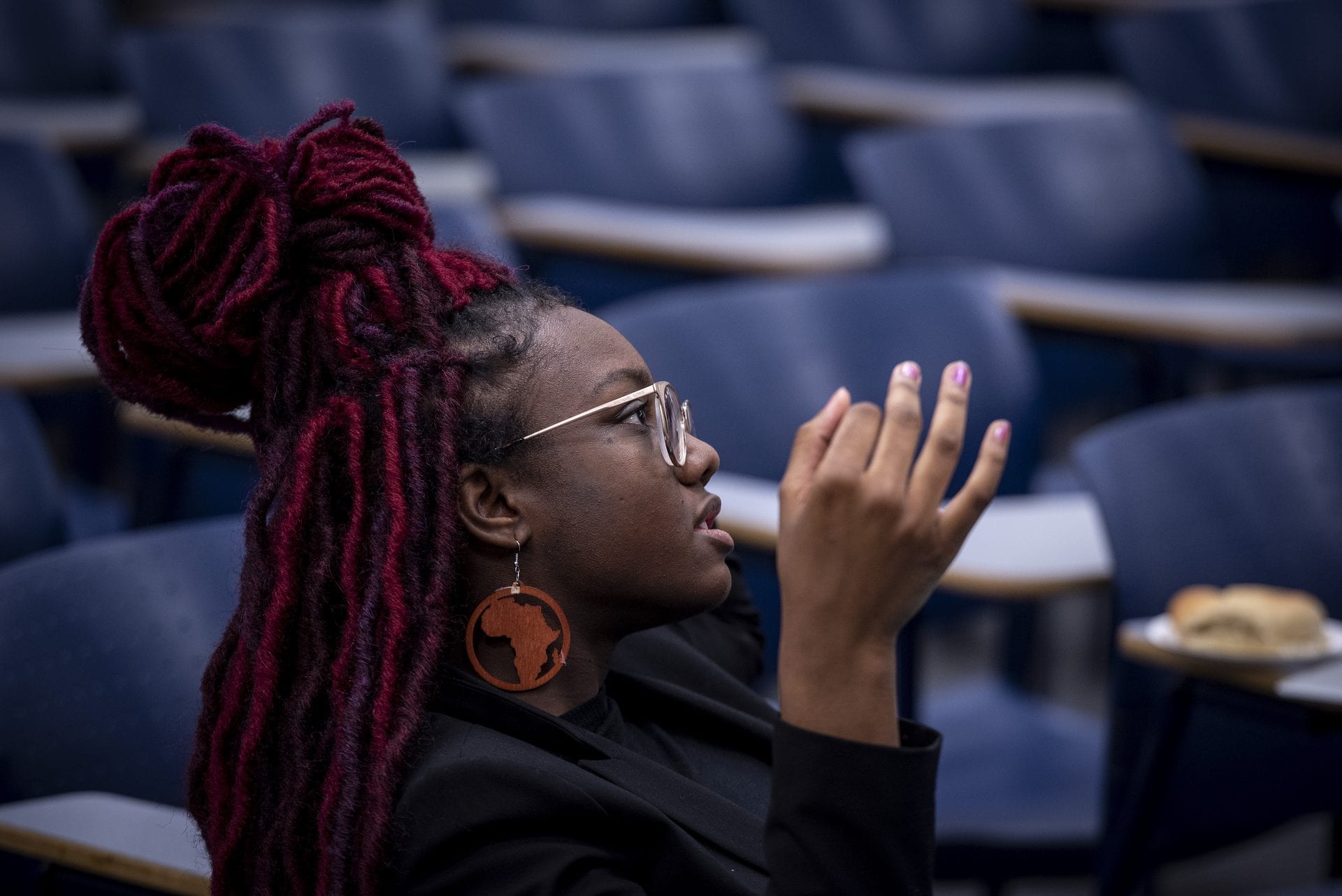 August 23, 2022 – I can still recall my first-ever awareness of debate. It was at the end of a Monday, while I was sitting in my first high school English class. The announcer over the school speaker was advertising the team and it piqued my interest.

I grew up extremely shy and had decided over the previous year that I was going to try to change that. I asked all of my new friends if they would go with me to learn more about the debate program-. I even asked my twin sister if she would join me, but every last one of them said no. So, I held in my tears and walked the long hallway to the debate coach’s room, alone. 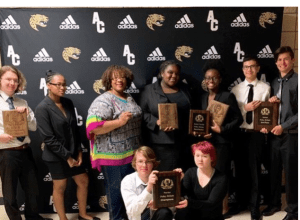 It was one of the best decisions I ever made. Although I was scared to death, I introduced myself to my new coach, Mrs. Jamelle Brown, and was met with a warm smile and understanding of my fears. Little did I know, I was beginning one of the most impactful journeys of my life. (Photo: 2018 Aaron Thomas Memorial Invitational Debate Tournament at Andover High School. Mrs. Brown, my debate partner Jaleon Brown, and me are in the center.)

I started out lost and scared just like most novice debaters, but despite those fears,  I was excelling. Every coaching session after school, every tournament and competitor I debated, I was learning something new. I learned the importance of speech, reading comprehension, evidence, quick thinking and even how to take better notes. Most of all though, I learned the importance of listening. I took the skill of listening and ran with it. 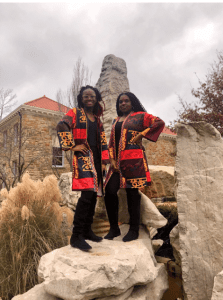 Fast forward to now, six years later, and I can honestly say debate changed me for the better. Time and time again, I find myself using the skills I learned throughout the many tournaments I competed in during high school. I think about the times I was fighting my absolute hardest and the times I was able to stand up for what I truly believed. Those moments built and shaped me into the strong speaker I am today.

Neymara Freeman is a 2022 White & Case NAUDL Alumni Fellow and DEBATE – Kansas City alumna. She is currently a rising junior at Wichita State University majoring in Economics, with a minor in French.