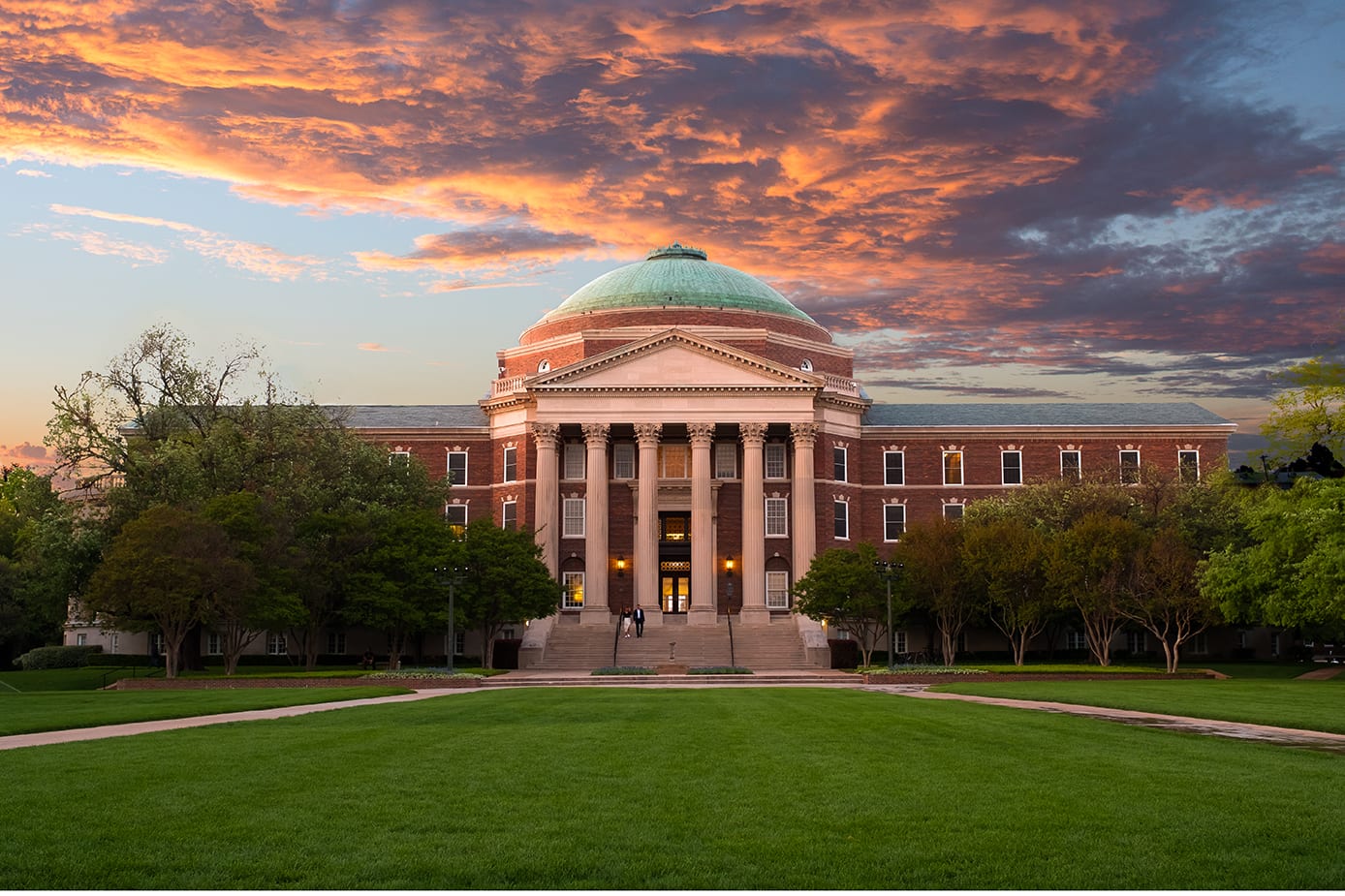 A Standing Spirit of Celebration

When NAUDL made the difficult announcement that our Annual Dinner and Urban Debate National Championship (UDNC) were cancelled due to the global health crisis, we knew we wanted to celebrate virtually the honors and awards that are part of these signature events. This includes the Debater of the Year, Debater of the Year Finalists, Coach of the Year and the UDNC qualifiers from our leagues. It is their dedication to their craft throughout the year that brings the NAUDL mission to life.

I want to congratulate all of our debaters and their coaches on the hard work of the 2019-20 season. I also want to offer my gratitude to
Dr. Ben Voth and his colleagues at Southern Methodist University (SMU) where we intended to host the tournament.  We hope to host future events in Dallas.

In these challenging times, know that NAUDL remains committed to our mission, our leagues and the students they serve. We look forward to brighter times ahead and wish you well.

A Community of Champions: 2020 National Qualifiers

Each year, our 22 league partners receive two entries for high school debate pairs to compete at NAUDL’s Urban Debate National Championship (UDNC). Teams must consist of students who attend the same school and qualifiers must compete in at least three league sponsored tournaments during the current academic year. After a season of preparation, these hard-working and dedicated students qualified for this year’s championship (see special features here):

Continuing a longstanding legacy, twelve urban debate alumni were selected to the 2020 Alumni Ambassadors program.  Each year, ambassadors from across the country are chosen based on their commitment to urban debate and their leadership and service to their community. This year was a particularly impressive class and we are pleased to recognize these accomplished young leaders.

See some of the Ambassadors’ own captures of their orientation in Chicago.